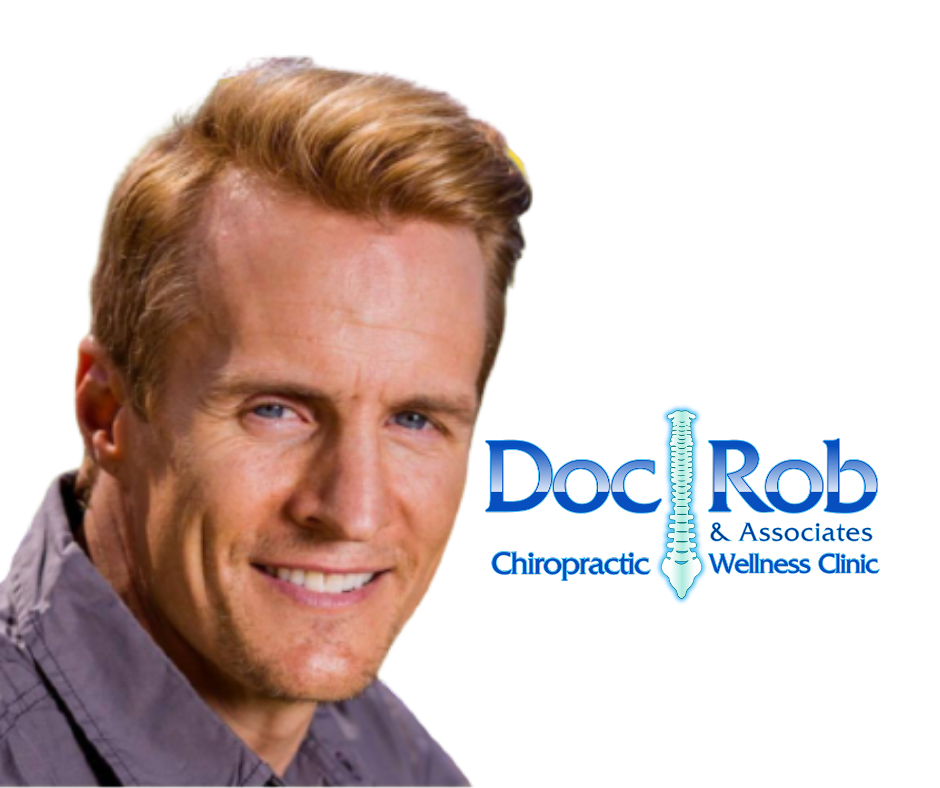 Quezon City is the most populous city in the Philippines and the hub of Information Technology. Located just northeast of Manila, Quezon City has several tourist attractions. Its landmarks include Quezon Memorial Circle, dominated by the art deco monument of Manuel L. Quezon, a Philippine national hero and founding father, as well as fountains and the World Peace Bell monument. Another popular spot is the Ninoy Aquino Parks and Wildlife Center, which features a zoo, botanical gardens, lagoon, peacocks, and crocodiles.

The city of Quezon is part of Metro Manila. It is divided into 142 barangays, each of which is represented by a councilor. The city is also divided into six congressional districts, each with its own mayor and vice mayor. The councilors are elected by the mayors and municipal presidents of each district, which are grouped by barangays.

The city is also known for its numerous tourist attractions and historical landmarks. One notable attraction is the 11th World Scout Jamboree Memorial Rotonda, which honors the scouts killed in a plane crash in Greece. The city also hosts the University of the Philippines Diliman and Ateneo de Manila Universities.

It is the capital of the Philippines

Quezon City is a city of contrasts, a mixture of old and new, rich and poor, and traditional and modern. It has 127 barangays and seven wards, making it a complex mix of old and new. The city is also highly congested, with slums springing up in no time.

Quezon City was originally envisioned as the future capital of the Philippines. It was founded on land that had been previously owned by towns in Rizal. The city grew rapidly after World War II and many government offices and agencies shifted there. The city also developed following the war, with the addition of the Novaliches district.

It is a hub of Information Technology

Quezon City, Philippines, is fast becoming the ICT capital of the country. It has the highest concentration of special economic zones and ICT buildings in the country. The city is also home to the Philippines’ biggest cyber park, Eastwood City. It is also home to more than 60 business process outsourcing firms. Some of these companies include Accenture, Globalstride, Sykes Philippines, and Teletech.

Quezon City is one of the most progressive localities in Metro Manila. It is a hub for business and career advancement. It has a huge population base and a number of international and local corporations.

It is a commercial center

Quezon City is one of the most populated cities in the Philippines. It is located in Metro Manila, the National Capital Region of the country. It is named after former President Manuel L. Quezon, who established and developed the city as the nation’s capital. Quezon City replaced the City of Manila as the national capital for 28 years between 1948 and 1976. It is the largest city in Metro Manila in terms of land area.

The city is composed of 142 barangays, the smallest local government units. These are organized into legislative districts and are represented in the House of Representatives. In 1939, President Manuel L. Quezon acted as mayor of Quezon City for two weeks. It was a concurrent capacity, which means that he held a position that is inferior to his official duties.

It is a national park

The Quezon City National Park is the largest natural park in the Metro Manila area. It is situated on the Guadalupe Plateau between the Manila lowlands to the southwest and the Marikina River valley to the east. The highest point is about 250 meters above sea level. The city is also crossed by the West Valley Fault, a geological fault that runs along the eastern border.

The National Park is popular with tourists for birdwatching. It is home to several species of birds that are threatened, including the Philippine Hawk-eagle, the Philippine Kingfisher, and the Ashy Thrush. While most of these species are common in the region, others are declining due to ongoing habitat loss and other pressures on biodiversity.

It is a hub of government offices

The city was once the center of a series of towns that were eventually merged to form the metropolis. Up until the year 1975, it was part of the Rizal and Manila provinces. It is the site of the proposed National Capitol building.

About the Author Doc Rob

​ Doc Rob is a man with a mission and outside of the transformations, he performs day in and day on his patient's health and well-being you can always find him out there in the local Filipino community helping to educate and improve the lives of everyday people with the Doc Rob Wellness Mission.

What is Intermittent Fasting?